The trails are the old roads that soldiers used and they feature numerous sites that tell the story of the Civil War. They run from forts Fisher and Macon at the Atlantic coast to the western mountains of North Carolina. Within Surry County, there are three designated civil war sites: one at the York Tavern in Rockford, one in downtown Elkin, and one at the Battle of Siloam site along the Yadkin River. 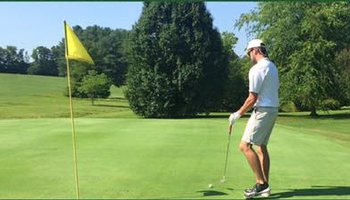 A favorite for locals, Beaver Creek is a nine-hole golf course that is ideal for the leisurely golfer. 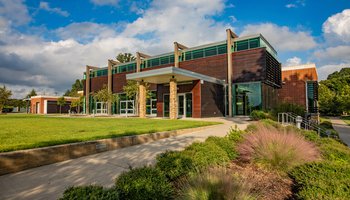 Surry Cellars is located in the Shelton-Badgett NC Center for Viticulture and Enology, a $5-million on-campus facility that is home to one of the East Coast's premier winemaking and viticutural programs. 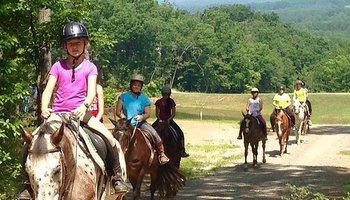 No experience is necessary to enjoy a horseback riding adventure with scenic views along quiet paths through woods and meadows. 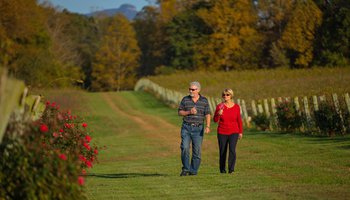 A boutique winery tucked on nine acres between Dobson and Pilot Mountain. Its spacious tasting room has an industrial farmhouse design with ample natural light, plus a porch with rocking chairs. 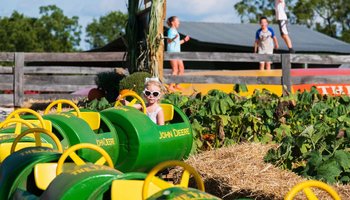 Visit in the spring to pick strawberries, and return in the fall to select a pumpkin from the patch. Christmas at The Farm brings hayrides through a wonderland of lights.

They run from forts Fisher and Macon at the Atlantic coast to the western mountains of North Carolina. 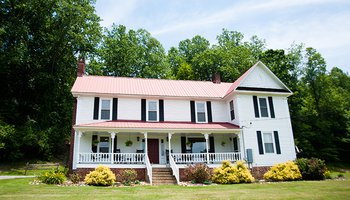 This refurbished country home played a starring role in the Nicholas Sparks movie "The Longest Ride." 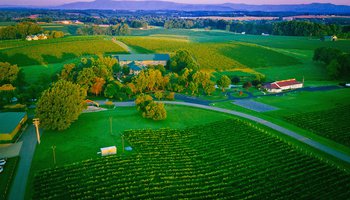